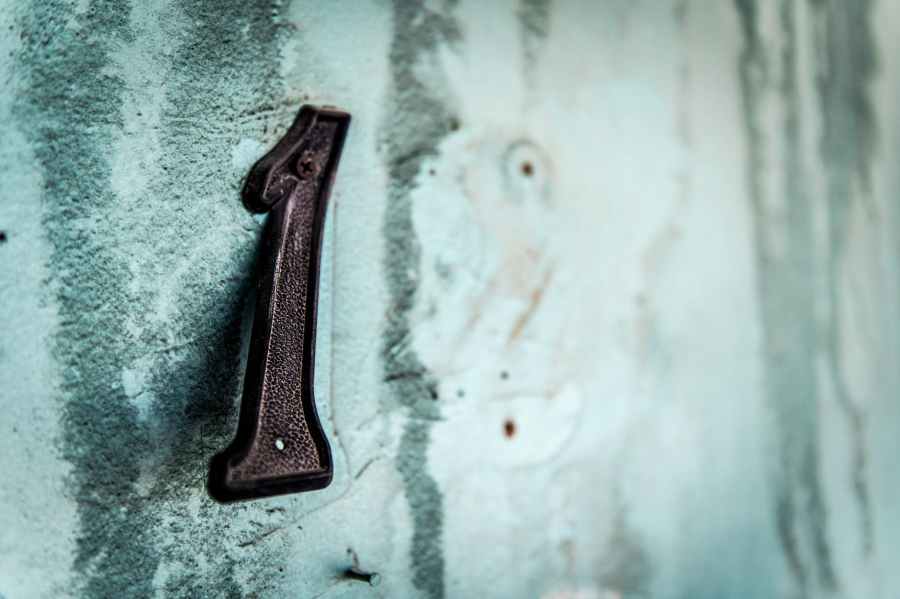 I woke up at 5:22 this morning. Not sure I’ve ever willingly got up this early unless it was to catch a flight! It’s still dark out, and there are people still outside, continuing their chats that started sometime last night.

I’ve done the Week One before…a few times. And each time, I feel better. The first time was not so easy. My sister, when lamenting to her about how wine is making me hold on to weight I don’t want; and how I know that when I don’t have wine I lose weight but when I do…I don’t, said “just take a month off. C’mon….it’s just one month! You can do it!” I couldn’t. More so, I didn’t want to. But I would try…and inevitably give in on a Friday after work, when I felt like I’d gone ALL week and now I need to (ahem) de-stress. And then I’d feel like a failure because she was right…it was just ONE month…it’s not like it’s forever!

Around that time (about 2 or 3 years ago now) I had a friend, who’s also a colleague, staying with me while she got settled here. She had stopped drinking almost a year before and was at a point in her non-drinking where she seemed (to me) a bit judgy and preachy. Which is not what you want when you just want a glass of wine to relax. However, it’s exactly what you need – or what I needed – when I wanted to accomplish a month away from alcohol.

I was going in for some health treatments and I knew the doctor was going to put me on a strict ketogenic diet. So when my friend suggested that I do Whole 30 with her for the month before…just to start getting prepared…I agreed. No sugar, no grains….no alcohol. 30 days. At some point in the first two weeks, we were in Germany for work. Our entire extended team had gone out for dinner at a fancy-ish restaurant. And they’d ordered some nice German wine that I’d never tried and wouldn’t be able to try again as was very local. I wanted a glass of that wine. My friend, let’s just call her ‘L“, stated…before I had a chance to…that her and I were on a Whole 30 and would have sparkling water instead. I smiled, but inside I was seething. It was this mix of “how dare she speak for me?!”…and “well, you did ask for her help. Didn’t you? Remember that?” A conversation between two parts of me. One that was having a childish temper tantrum because I couldn’t have the yummy wine I so wanted to try…and really, when would I have another opportunity? And the other one that knew that if it wasn’t for her I would have broken my promise to myself to do the 30 days. I think she probably knew I was angry….but it didn’t faze her. She had me up early every morning, working out, and introducing things like coconut butter on top of macadamia nuts that was such a treat I hardly believed it was ‘allowed’, and was right there with me at social occasions with friends and colleagues….being my conscious and ordering non-alcoholic beer with a smile on her face. Our agreement was ‘rent-free in exchange for being my personal trainer for a month and helping me through this.” And she did just that.

There were a few times during that first month that I was annoyed….as I wanted to have the wine or the Aperol Spritz or the whatever it was at the time that other people were having and I wanted to have also. But there got to a point in that month where I felt AMAZING! I felt a happiness I hadn’t felt in a long time…I had wayyyy more energy….and I could easily turn down the offers of wine. I could never have gotten through that first month without her by my side. And I felt so amazing that I kept at it! I went TWO months!

After two months, I remember a couple friends visiting from the US and they brought wine over for dinner. I had made some fresh Italian Soda with strawberries, lemon, mint and sparkling water…but the wine was one I liked, so I thought I’d try a small glass. I didn’t like it! I went back to my Italian soda. I continued to pretty much abstain, even though my doctor was for some reason encouraging me. “You can HAVE a glass of wine every day now, you know….” (it was actually on his stupid meal plan)…and me saying “but I don’t want to.” Eventually, I had a nice glass once a week with dinner and I enjoyed it immensely. I distinctly remember telling someone that I would still have wine, but it would be occasionally and would be a nice glass – not just whatever random house wine is at whatever place I happen to be at.

To cut a long story short, at some point over the next year it got back to being whatever wine was at the restaurant was fine – but the wines I was buying for home were more expensive. Just not drunken occasionally, as planned. My wine intake went back to what it was…but I was spending more money on it. I didn’t go back to drinking more than once a week overnight. It was gradual. So gradual that I didn’t even see it happening. A work dinner here, a friend celebration there….a ‘drinking mid-week because it’s vacation’ break in the ‘rules’…and a yearly conference that always results in way more alcohol than I intend. Actually, that’s where it changed. I went to the conference….I had lost weight, felt amazing, looked better than I had in a long time…and was celebrating seeing friends I hadn’t seen since the year before, and it was my birthday. After a week of Vegas fun, I came home and next thing you know it’s the Christmas season…then New Years….and ‘poof!’…just like that…it’s May! How did it get to be May? And how did I go from working out 4 times a week with a trainer, eating healthy and rarely drinking….to not having worked out since I got back from Vegas and having wine with dinner – almost every night?

It’s like clockwork….I ‘wake up’ in May, get my shit together with exercise, food, alcohol….feel fantastic, although feel like I totally deprived myself of summer ‘fun’…then go to the conference in November and everything goes out the window till the next Spring.

I did have something traumatic emotionally happen to me in late October several years ago, and I think on some unconscious level I self-sabotage around that time because I haven’t actually dealt with those emotions. Or perhaps it’s because I just go to a crazy extreme for the the Spring/Summer and then feel like I can take a break and do whatever I want for awhile because I’ve reached my goals. I don’t know.

So this time…this time I’m not being SO extreme with myself. I’m eating healthy (but allowing myself nachos if I really want them….or whatever else it is that I want – except alcohol)…working out most days (just not letting 2 days in a row of inactivity go by)…and building in some self-care time. The hope is that when I get to November I won’t feel ‘deprived’ and rebel against myself. But I also know that I need to be alert to the self sabatoge and not let it take over again.

Because of COVID, the conference is cancelled…so as much as I’ll miss seeing my colleagues and friends, not to mention the few days I get to spend with my Aunt each year when I go, perhaps this is a chance to change that yearly pattern I’ve had going on. I’ve also had to cancel plans for my big 50th birthday party. But…I will be spending my 50th with my sister, brother-in-law, niece and my Mum. So I’ll have support rather than temptation to just let it all get unraveled.

I still want to be able to enjoy a glass of wine here and there…. I just want to make sure that that’s all it is. Which will be much easier to do at home, with my sister, than in Vegas where everyone is going overboard.

So yeah…day 7 without actually wanting to “just have 1” is a great feeling and makes me feel that perhaps this time I’ll be kinder to myself and find a path of balance vs ‘all or nothing’. Because although I’ve made it to day 7 before…I’ve never done it without feeling deprived or wanting to just have 1 over the weekend. So the fact that I actually don’t want it – is the new part for me. And I am so grateful for that feeling.